Excelsior first opened in 1999 at 390 Fifth Avenue Brooklyn, NY 11215. Richard Kennedy and Mark Nayden wanted to have an extension of everyone's living rooms. A neighborhood bar, that catered to a predominately gay and lesbian clientele. Quickly noticed by New York Magazine, The Village Voice and Time OUT, Excelsior became a staple of Brooklyn and NYC's bar scene. Forced to relocate in August of 2014, Excelsior is now more than double its original size, with two floors. Private parties, dancing and performance will become the norm, but Excelsior still retains its neighborhood feel and now is surrounded by other area restaurants and bars too. 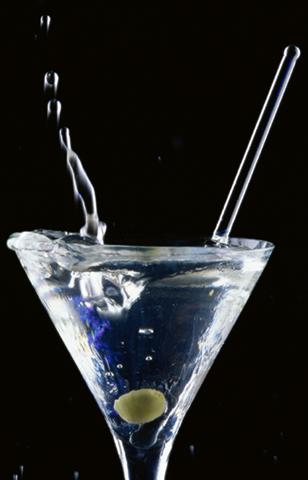